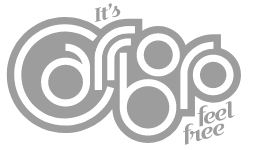 Agendas are prepared prior to the meeting, minutes are available following approval.

Most Recent Agenda (PDF) | All Agendas and Minutes

The Appearance Commission consists of 9 members appointed by the Board of Aldermen. All members of the commission shall either reside, own property, or operate a business within the town's planning jurisdiction.

The Appearance Commission also serves as the Preservation District Commission (PDC) which seeks to promote, enhance and preserve the character and heritage of neighborhood preservation districts, and to this end may: